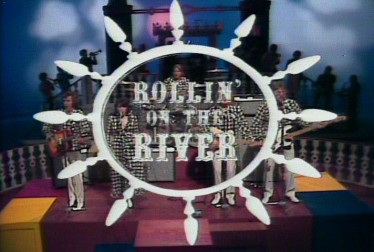 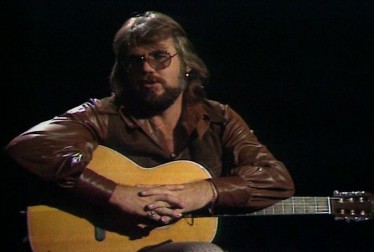 Rollin’ on the River

Rollin' on the River is a unique musical variety TV program in that it’s hosted by an entire rock band - the immensely popular Kenny Rogers & The First Edition. Guest performers run the gamut from soul and hard rock to country and singer-songwriters resulting in an impressive footage roster of 70s musical and comedy talent.

Rollin’ on the River Television Library includes footage of: 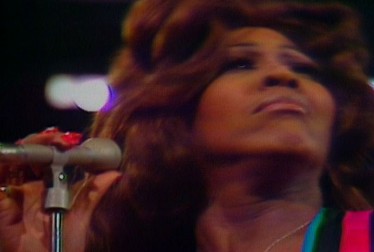 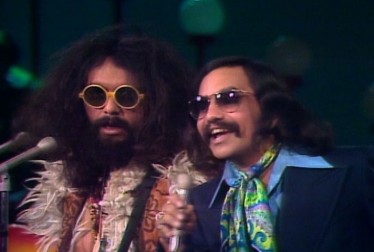 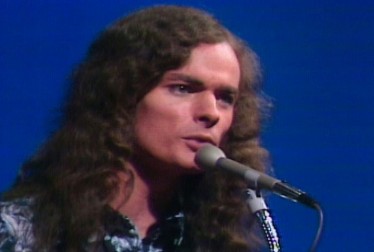 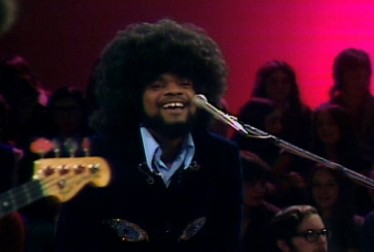 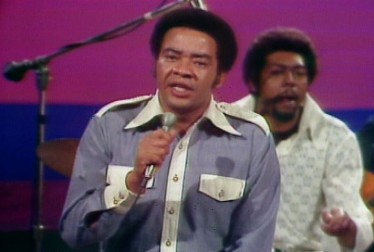 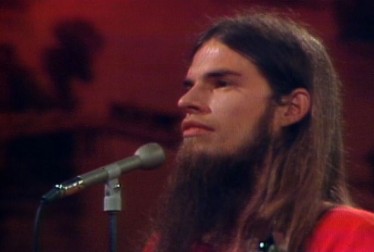 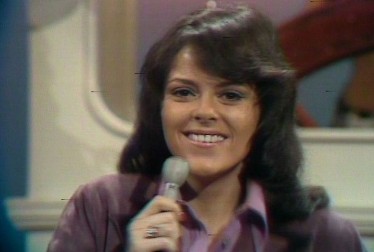 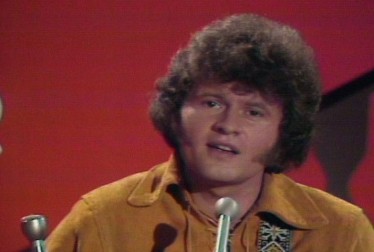 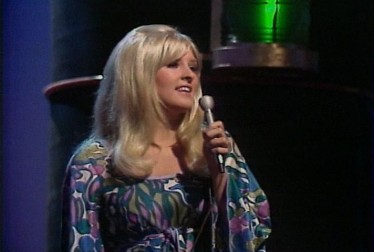 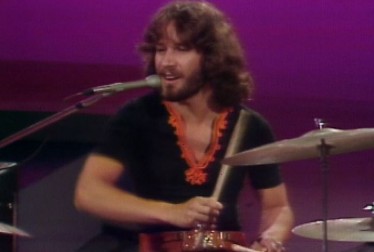 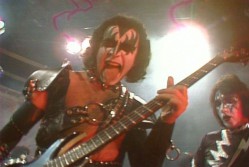 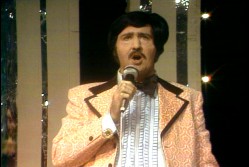 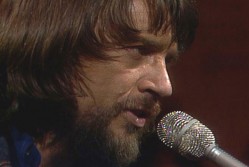 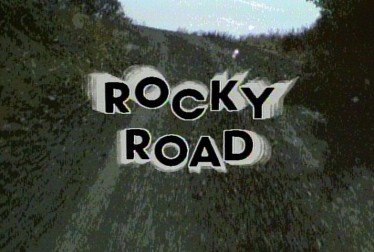 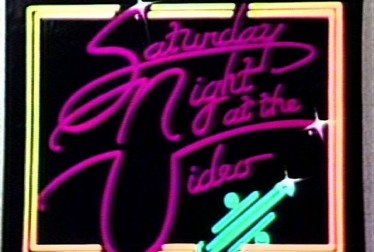